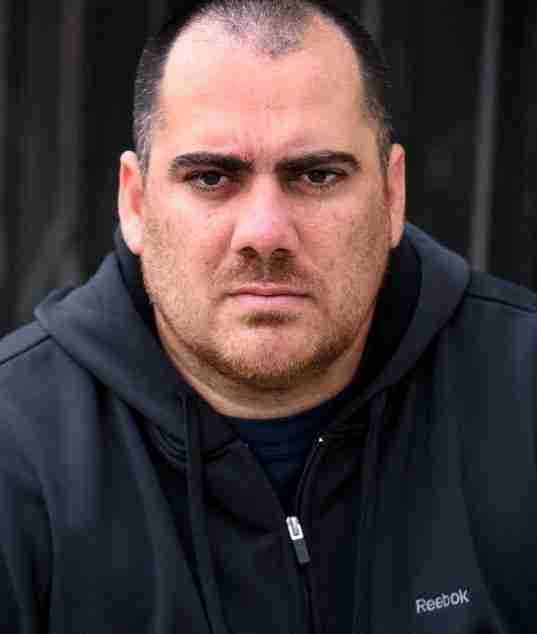 Thom Williams is an EMMY Award Nominated Stunt Coordinator, Director and Performer with a career spanning 25 years and over 300 professional credits in Film, Television, Commercials and Video Games. As a member of both the DGA and SAG-AFTRA, Thom is well equipped to deal with any needs you may have in your production whether it be directing, action design, stunt coordination or equipment rental. Some of Thom’s notable stunt coordinating credits include: Marvel’s The Punisher(which garnered his EMMY nod from the Television Academy), Clint Eastwood’s Richard Jewell, and three seasons of the acclaimed HBO MAX series “Doom Patrol” where he also serves as the 2nd Unit Director. Additionally Thom has a Taurus World Stunt Award for his stunt driving work in Jason Bourne, and several nominations and wins in the Screen Actors Guild Awards for various films and TV shows.

Michelle Ladd has been working as a professional action director, choreographer, and performer of stunts, staged combat, dance, and acting for over twenty years. Although a native of the Southeast, she honed her stage fight skills in Britain at the Royal Academy of

Dramatic Art and built her career in Los Angeles. She is a recognized Fight Director with the Society of American Fight Directors and the International Order of the Sword and the Pen and is a certified Intimacy Coordinator. She has worked throughout North America, the United Kingdom, Scandinavia, and Asia. Her credits span theater, film, and motion capture and include Motion Capture Stunt Coordinator for Thor; Motion Capture Fight Director for Pirates of the Caribbean – At World’s End; Motion Capture Combat Choreographer for The Lord of the Rings – Return of the King and The Lion, the Witch, and the Wardrobe. Currently Michelle is the fight director at the Atlanta Opera, and is also focused on a new area of expertise: She is a certified Intimacy Coordinator and currently serves in that position on the HBO Max hit “Doom Patrol.”